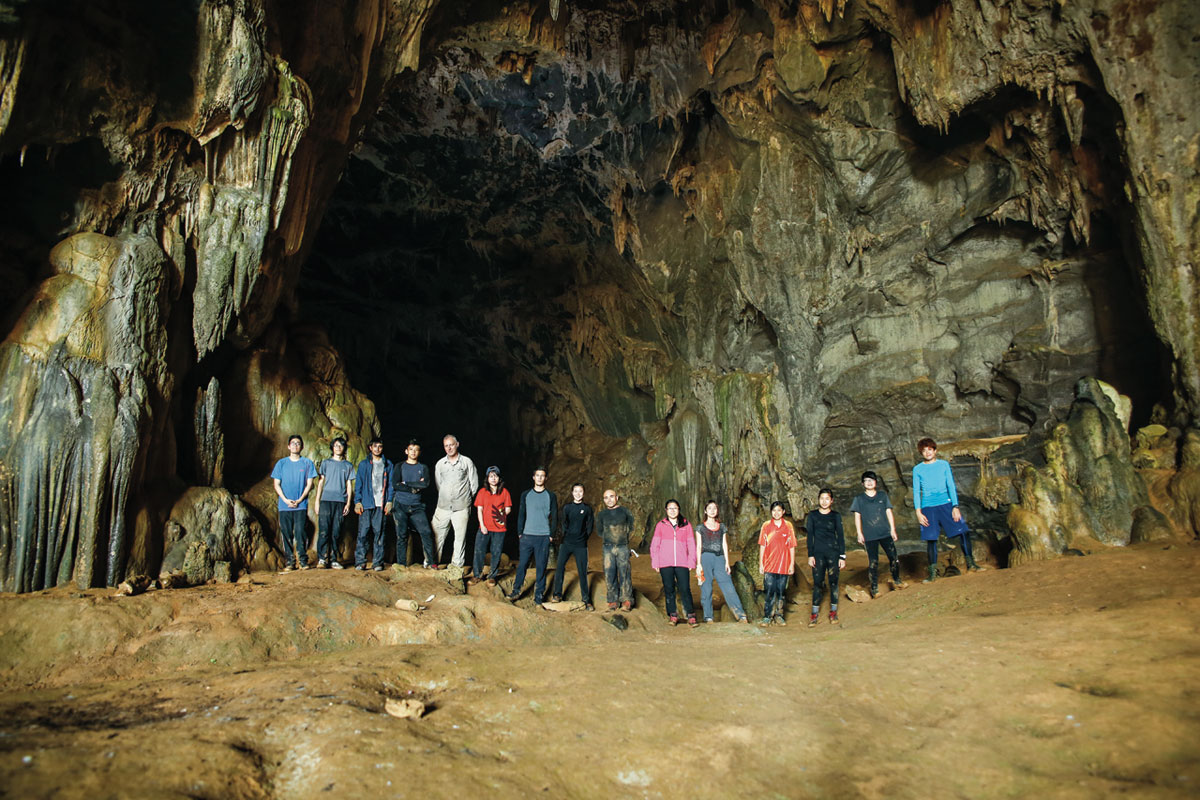 CityU’s Extreme Environments program is a highly regarded experiment in discovery-based education presented by the School of Creative Media (SCM), the only art school to connect its students with the planet’s most inaccessible sites. In each expedition, students explore an endangered ecosystem and collect data that is transformed into new media artworks to promote a better understanding of issues affecting the environment.

The students research and create their work through arts-based field research, which is a groundbreaking idea in design education. While scientists working in natural sites strive to keep their influence from the results, artists are the opposite, their point of view and presence is the most important part of the experiment. By using the tools of creative media to express their direct, personal experience on these trips, both the site and the artist-in-the-site are built into the message. The resulting artworks represent more than just nature but our relationship with it.

Each expedition partners with scientific and environmental organizations dedicated to the protection of these fragile sites. The students join existing field studies to insure that their impact is minimal — nothing is taken or left behind. Once back in Hong Kong, they use the unique tools of the School of Creative Media to interpret and present their discoveries in new forms. Data is not just visualized but mediated — transformed creatively into games, interactive artworks, cinema, animations and more, to help engage with wider audiences.

The Extreme Environments program is now one of the most respected discovery-based education initiatives in the world, discussed in top international journals, news media and conferences. 2014’s Antarctica expedition and exhibition were highlights of City University’s 30th anniversary celebration and 2012’s trek into the Mojave Desert established partnerships with some of the world’s leading scientists and field research organizations. “Fade to Black” now adds artworks inspired by one of the planet’s most hidden secrets to its achievements.

About the Extreme Environments Program 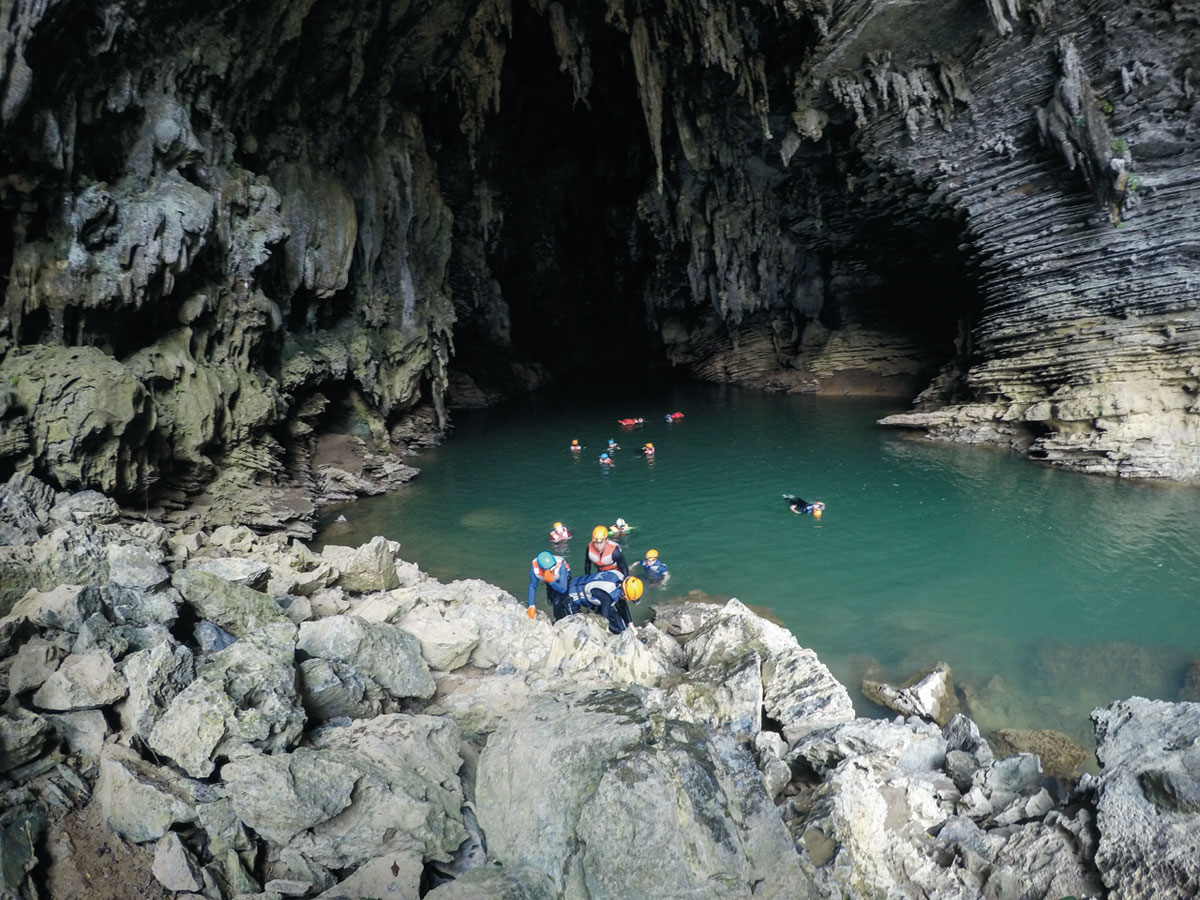 Nearly 100 students proposed ideas for the 2015 edition of Extreme Environments and fourteen art and design students were chosen to participate based on their research, originality, grades and creative skills. In February, the team visited the historic port town of Hoi An in Vietnam, toured the UNESCO ruins at Hue, and stayed on a farm near the karst mountains of Phong Nha before trekking into the remote, wild jungle caves.

The trip was custom-designed by members of the British Cave Research Association who discovered many of the sites only three years ago. Their organization, Oxalis, is the only tour operator allowed into the delicate sites. These caves are one of the last untouched places on the planet and home to a variety of plant and animal life that appear nowhere else. Their discovery, however, has triggered an aggressive interest in developing them for tourism and Vietnam is struggling with how to allow visitors while also protecting this fragile resource. This student team is the first group of artists and designers to see many of these amazing underground formations and the exhibition hopes to foster a larger conversation about finding the right balance.

Even more physically demanding than the school’s previous expeditions to Antarctica and the Mojave Desert, the students followed local village and tribe guides through dense jungle, scaled jagged mountains and swam hundreds of meters along underground rivers in complete blackness all while carrying a range of media and scientific gear. The students camped in the jungle and in the caves themselves. In total, they explored six distinct cave networks, sometimes entering one side of a mountain and exiting the other after hiking and swimming underground for hours.

The art and design students did a wide range of creative research while underground. Some worked with scientific sensors to measure cave acoustics and echo, color spectrums in the beams of light, wind movement, water flows, stalactite formations and more. Others used media technologies to project images, light patterns and laser scans in the caverns. A range of cameras accompanied the expedition from the latest digital models to old-fashioned black and white film—valuable in places of such low light. All this was done in order to collect the raw materials to create 13 different artworks each directly connected to unique phenomena in the caves.

“Fade to Black” presents student artworks that are not possible at any other school in the world. They take the strengths of Asia’s leading institution in creative media to reveal a unique perspective on a hidden world that is seldom seen.

About the 2015 Caves Expedition and Exhibition